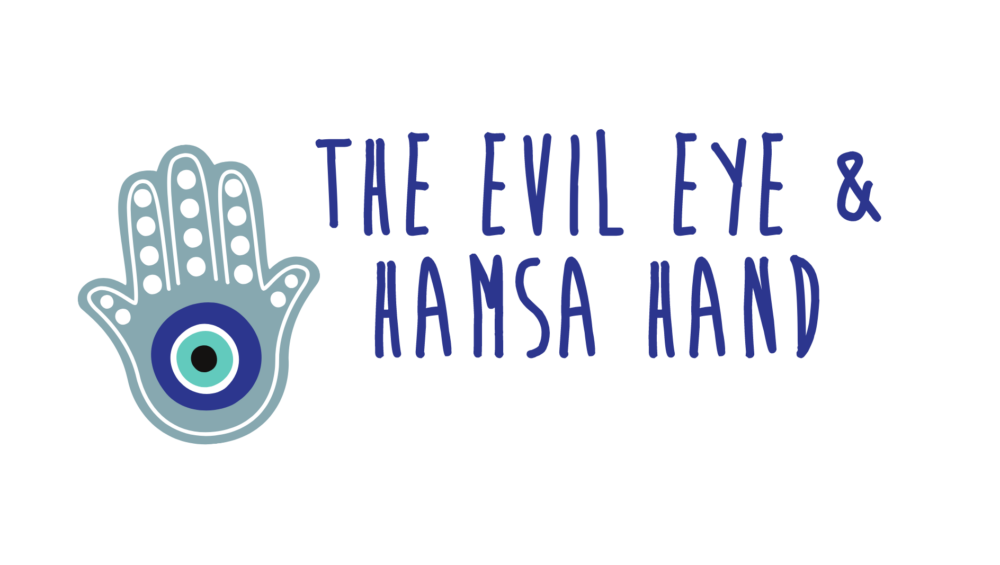 These are probably two of the most recognisable talismans in the world, but do you know the meaning behind them? Both are rich in history and have been used in so many different cultures and religion, but predominately they are used as a sign of protection.

In all cultures, religions, myths and traditions, chances are there is reference to the evil eye/ all seeing eye. Originating in Greece, this symbol is a popular element and is seen in countless forms including jewellery, stories and paintings. But what is the meaning behind it?

The evil eye is a curse from Greek culture that has been passed through many decades – it dates back to 3,000BC! It states that when someone is envious of you, they have the power to give you an ‘evil glare’ and send bad luck your way. Obviously this isn’t ideal, so people sought out protection from this evil eye.

One of the most popular forms of protection is wearing the evil eye symbol on jewellery which acts as a repellent and reflects the power of the evil eye. Typically the eye is blue and white, but you can get different colours which have additional meanings. For example, an orange colour can also represent happiness and creativity, whilst dark blue is for karma.

If your reasons for wearing an evil eye bracelet is related to emotions, such as fear, love etc, then wear it on your left wrist. This is because the left hand side of your body is related to your heart and emotions. If you were wearing it to help with areas outside of your personal life, such as career, money etc, then you wear it on your right wrist. This is because the right hand side of your body is our analytical and logic side.

This symbol was first seen in ancient Mesopotamia, which is now part of the Middle East. It is one of the most popular symbols for protection against the evil eye. It is traditionally seen as a hand with two thumbs pointing in opposite directions and three fingers in the middle. It is often depicted with a large evil eye in the centre of the palm.

In an upright position, it is a sign against evil. It repels negativity of others and protects you from your own negative thoughts such as greed, envy and hatred. The fingers may be spread apart to repel evil.

If the hand faces downwards, the Hamsa represents abundance and goodness. The fingers are generally closer together, as an invitation for good things to flow into your life.